Every year we hold a non-championship autotest before the start of the season. This is a great event that lets members shake down their vehicles or just have a go for the first time and find out what this grass roots motorsport is all about.

This year was no exception, with John Cooper bringing his newly prepared mk2 Escort out to play and Matthew Griffin letting loose in his RX7. There were new members – and new drivers – testing their skills against the course; not least Oliver Nolan in his Fiat Panda and Kyah Wells in a borrowed Renault Clio. Both were taking full advantage of the advice offered by more experienced members on the day and showed great improvement. It just shows you don’t need to have been driving for years or even have passed your test to compete at our events. Well done to Oliver for taking the Class 1 win on the day.

Class 2 was claimed by Brian Robbins – usually found in the timekeeper’s chair or wielding a spanner but once again enjoying being behind the wheel. Charlie Lower was the only entrant in class 3 with his autotest prepared classic Mini. As well as the class win he looked set to take the overall top spot, but had to settle for second in the end.

MX5s and Imprezas dominated Class 4 and the majority put on a great show of sideways action for the spectators. After the final run it was Joe Moore who took the class and overall event win, beating Charlie Lower by just 8 hundredths of a second. Zach Lower rounded off the overall podium by hustling his BMW compact into a very credible third place.

Our next event is a Production Car Trials at Haslett Farm on 3rd March.

Three IOWCC crews are competing at the South Downs Stages at the legendary Goodwood motor circuit this Saturday 9th February.

Unlike a lot of rallies, spectators are actively encouraged and entry is free. You can view the action from the top of the pitlane buildings, the spectator banking around the circuit or just stroll through the paddock admiring the machinery. 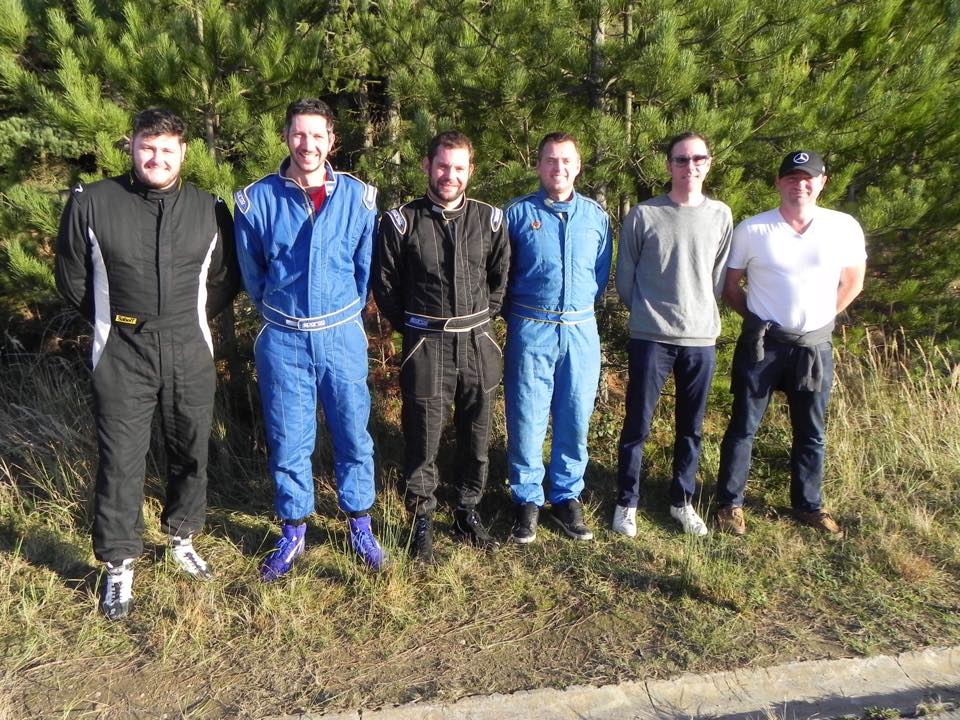