Bookings close at midnight on the 2nd of December

This is a must do event, its the most scenic and exciting venue on the clubs calendar 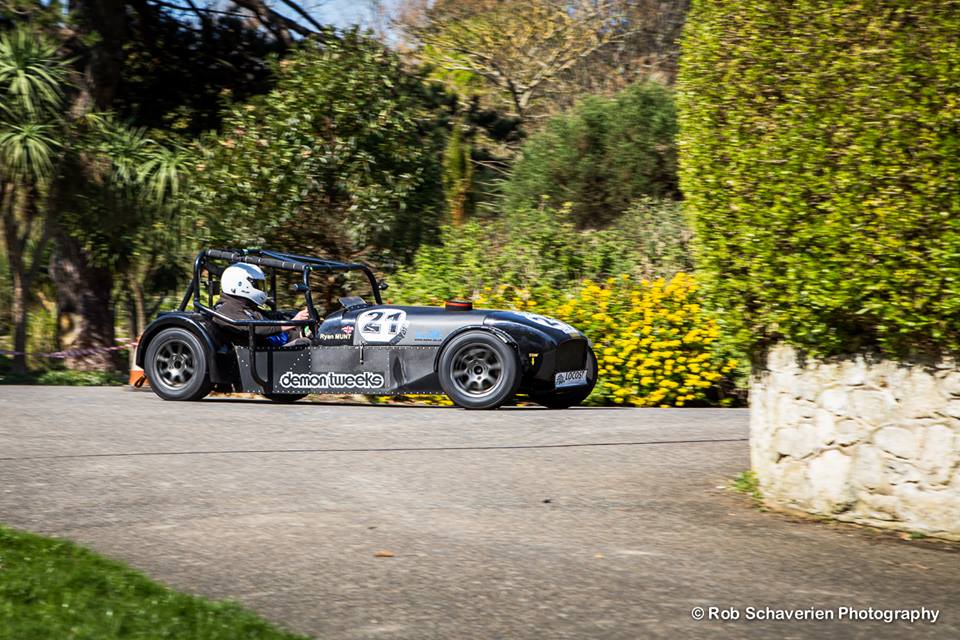 Motorsport UK have retracted all permits

Unfortunately due to the restrictions of lockdown 2.0 The Isle of Wight Car Club are unable to run any motorsport events until further notice.
After consulting with the government, Motorsport UK has retracted all motorsport permits in the UK, this will stay in place until such times that the government allow motorsport to continue.
With 3 events to go in the IOWCC championship it has been decided to postpone these events rather than cancel them.
The hope is that motorsport will be allowed to continue in December, giving us until the AGM in march to run these events (our club championship runs from AGM to AGM).
Because of the uncertainty of the situation we are unable to fix dates, however, we know club members just want to enjoy participating in motorsport and as soon as we are permitted we will set the dates and venues.
For those that had already entered and paid for the Healey weekend, your entry fees are safe and they can be held as credit for when we restart, however, please remember you will still need to complete a new entry form once entries for the new events are open. If you would prefer a refund please contact the club via email at membership@iowcc.co.uk

Below is the official statement issued by Motorsport UK

Monday 02 November 2020
Motorsport UK has consulted on the implications for motorsport in England with the Government’s Department for Digital, Culture, Media and Sport in respect of the plan to enter a four-week national lockdown on Thursday 5th November.

The governing body confirms that following DCMS guidance it must suspend all non-elite motorsport until 2nd December. Selected elite events officially recognised by the DCMS, which include the British Touring Car Championship, will be permitted to continue.

Motorsport activities in Scotland, Wales, Northern Ireland and the Channel Islands are subject to prevailing government guidance in those devolved territories. At this time, motorsport as organised sport continues in Scotland, in accordance with Motorsport UK’s comprehensive restart guidance introduced on 4th July. Motorsport is currently suspended in Northern Ireland and Wales, as mandated by the respective devolved governments.

In respect of permits issued for non-elite events in England between 5th November and 2nd December, Motorsport UK confirms that those permits are now withdrawn. Organisers will need to reapply if they plan to hold the event at a later date.

Motorsport UK will continue to monitor the prevailing advice from the UK Government and that of the devolved nations and ensure the motorsport community is updated.

Motorsport UK would like to thank the entire motorsport community for their resilience and hard work throughout the summer months to keep motorsport running and operating safely. During the coming weeks we will be working hard to ensure that as soon as government guidance allows, motorsport can safely resume once again.